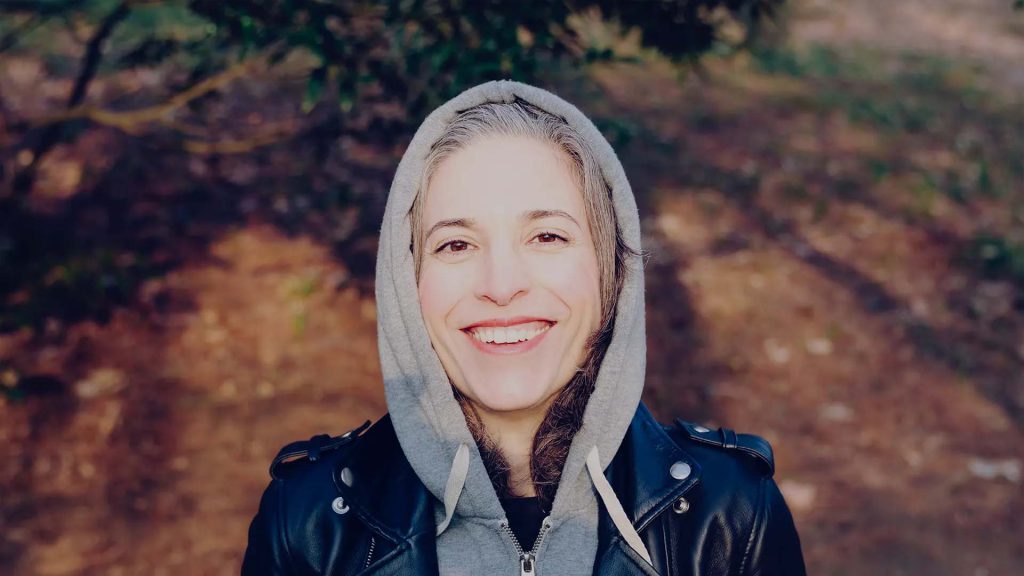 No side effects were observed in either treatment group. Homocysteinemia is widely accepted as an independent risk factor for coronary, cerebral, and peripheral vascular diseases.

Homocysteine is a metabolite of methionine metabolism in the one-carbon metabolism, often referred to as the methylation cycle, and exists at a critical biochemical intersection – between S-adenosylmethionine, the indispensable ubiquitous methyl donor, and 5-MTHF and vitamins B12[1].

Homocysteinemia may be caused by several nutritional deficiencies other than B12, including vitamin B6 and folate deficiencies[2], and decreasing plasma total homocysteine by providing nutritional cofactors for its metabolism has been shown to reduce the risk of cardiovascular events.